I. Objectives of the tutorial¶

This project’s goal is to create a device that can be placed directly on a vibrating machine, that will learn its vibration patterns, and detect potential anomalies in its behavior.

This device will integrate and use Cartesiam’s NanoEdge AI Library, which will be selected via NanoEdge AI Studio.

The device will be able to:

The required hardware for this project are:

The required software for this project are:

This section’s goal is to create a data logger that can acquire vibrational data and log it via serial port (USB).

Here is the hardware setup to reproduce, to connect the development board to the accelerometer via I2C: 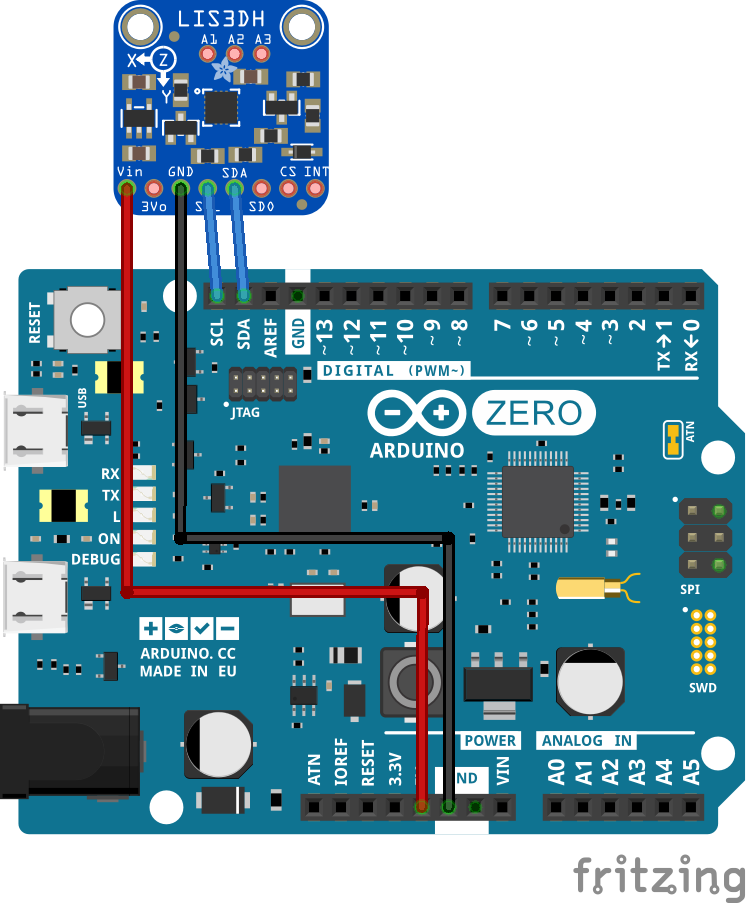 i. Getting started with Arduino¶

The goal of this section is to use NanoEdge AI Studio to find the static library that is most relevant to our embedded application.

2. Getting started with NanoEdge AI Studio¶

i. Creating a new project¶

In the main window, create a new project. 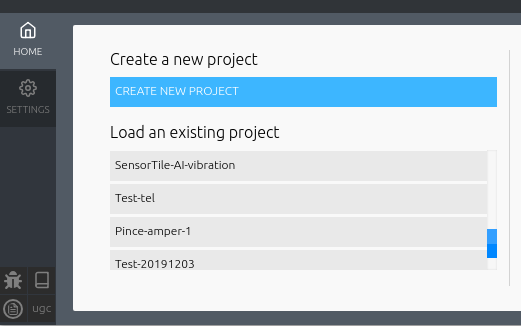 In these two next steps (step 2 and step 3), you will import your two signal files:

For each .csv file, you will consecutively:

In this 4th step, you will start and monitor the library benchmark. NanoEdge AI Studio will search for the best possible library given the signal files provided in steps 2 and 3 (see previous section). 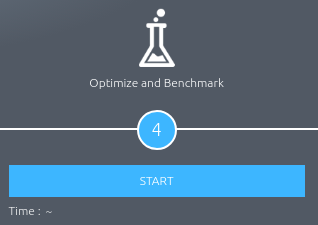 Then, select the number of microprocessor cores from your computer that you wish to use (see below). When you are ready to start the benchmark, click Validate.

NanoEdge AI Studio uses 3 indicators to translate the performance and relevance of candidate libraries, in the following order of priority:

You can monitor in real time the performance of the candidate libraries, and the evolution of the 3 performance indicators. 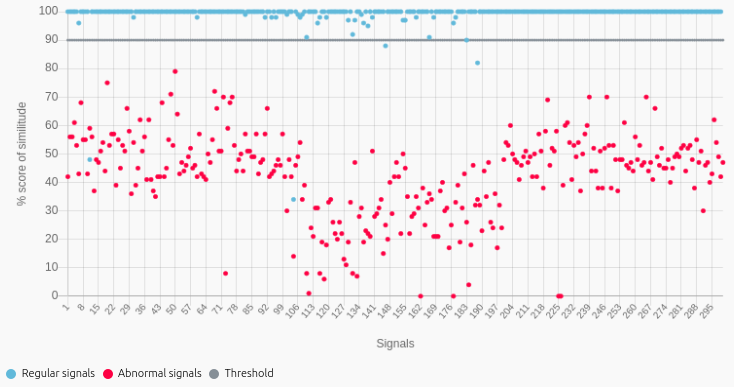 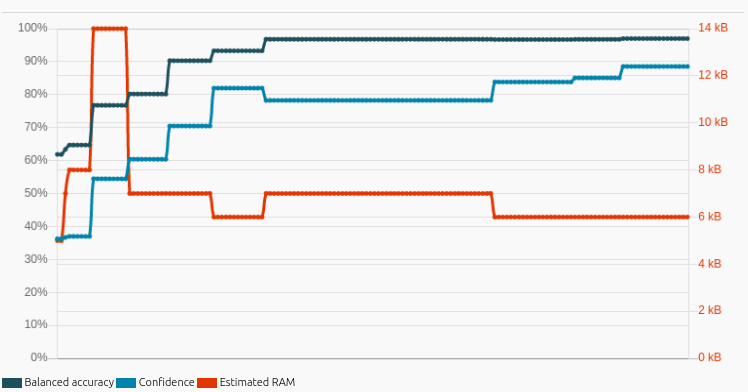 The benchmark process may take some time.
Please be patient; have a break, grab a drink.

Only interrupt the benchmark for testing purposes, and don’t expect good results unless all performance markers are at 90% minimum.

A summary screen will appear as soon as the benchmark is complete. It shows the minimum number of learning iterations needed to obtain optimal performances from the library, when it is embedded in your final hardware application. In this particular example, NanoEdge AI Studio recommended that the learn() should be called 80 times, at the very minimum.

In the Studio: Step 5, you have you can download the NanoEdge AI Emulator associated to the library that was selected during the benchmark process (Step 4). 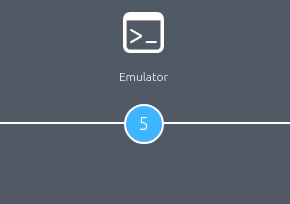 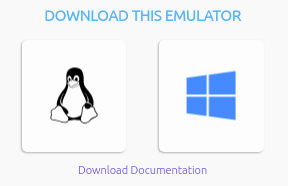 NanoEdge AI Emulator is a command-line tool that emulates the behavior of the associated library. It is a clone of the library (same behavior, performances) that can run locally on Windows or Linux, without being embedded in a microcontroller.

You can download the Emulator and use it via the command line, or via the interface provided in the Studio.

In this last step (number 6), the library will be compiled and downloaded, ready to be used in your embedded application.

Before compiling the library, several compilation flags are available, both checked by default (in our example and the hardware used int this tutorial, keep default settings).

If you ran the selection process several times, make sure that the correct benchmark is selected. Then, when you are ready to download the NanoEdge AI Library, click Compile.

After carefully reading the license contract terms, click Accept and compile. After a short delay, a .zip file will be downloaded to your computer.

Congratulations; you can now use your NanoEdge AI Library and Emulator!

With NanoEdge AI Emulator, you can emulate the behavior of your NanoEdge AI Library from the command line, or the interface provided through NanoEdge AI Studio or your development board via serial port and a python script to display the results on the screen.

The Emulator comes with each library created by the Studio (step 5). It has been compiled using the same algorithm. This means that for one library, there is one emulator. Using this tool, you can learn and detect as you would do in your embedded application.

In this section we explain how to test the library generated via NanoEdge AI Studio using NanoEdge AI Emulator.

i. Via the interface provided in NanoEdge AI Studio¶

In the 5th step of the NanoEdge AI Studio step-by-step guide, you can test the library that was selected during the benchmark process (step 4). This step provides an interface to test the main NanoEdge AI Library functions via the NanoEdge AI Emulator.

To emulate the behavior of your NanoEdgeAI Library generated from Studio, using NanoEdge AI Studio interface, please refer the following section: using the Emulator within the Studio.

Download the NanoEdge AI Emulator via the links provided on the left side of the screen:

To emulate the behavior of your NanoEdgeAI Library generated from the Studio, using command line, please refer to the NanoEdge AI Emulator documentation.

In this section we will compile our static library and use its functions to build the desired features on our device.

Take some time to read the code we provide in the file NanoEdgeAI_tuto.ino.

If using a different board / microcontroller than the Nano 33 IoT with a Cortex M0+, the library will need to be placed in the appropriate folder.

The path structure for the libraries is Documents\Arduino\libraries\NanoEdgeAI\src\XXXXX\ where XXXXX is the type of board/microcontroller used. Please refer to your board’s documentation, and the Arduino documentation to find the appropriate information.

Example: if using the Arduino 33 BLE Sense (Cortex M4), the nanoEdge AI Library will have to be placed in the folder Documents\Arduino\libraries\NanoEdgeAI\src\cortex-m4\.

The path structure for the header files is always Documents\Arduino\libraries\NanoEdgeAI\src\.

Now you are ready to play with your new smart sensor!

3. Playing around with your smart sensor¶